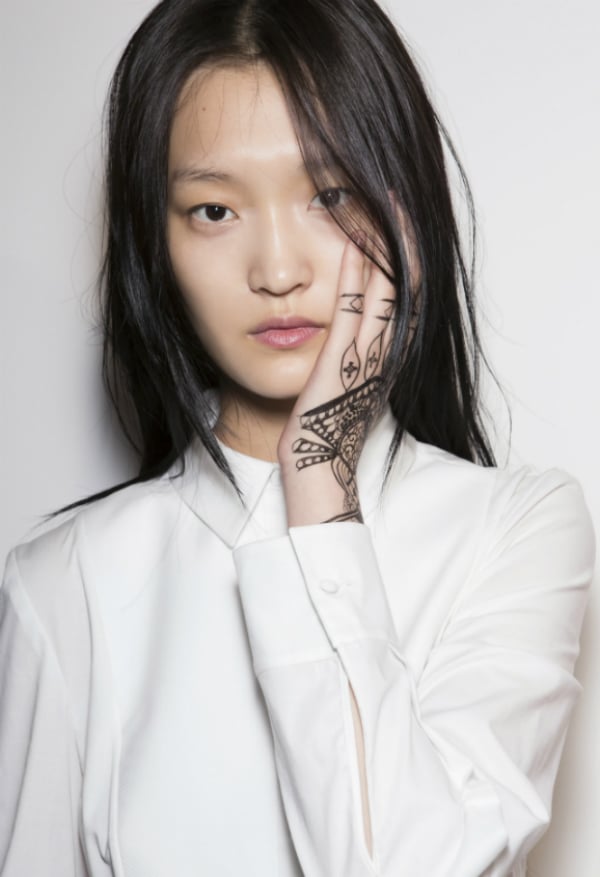 We know what you’re thinking…Donkey milk soap? Donkeys?! Luxurious skincare is likely the last thing you think of when you think of your least favorite farm animal. We know it doesn’t sound like the most intriguing ingredient (even we were a bit skeptical at first), but it turns out that donkey milk has been hailed as a skin rejuvenating ingredient for literally thousands of years.

In ancient times, donkey milk was known to contribute to longevity; it’s said that Cleopatra bathed in donkey milk and the “Elegantes” of 19th Century French softened their skin by using donkey milk on their cheeks.

When we think of Cleopatra, or all things French, we do indeed think of luxury, radiance and timeless beauty. So maybe they were onto something with the donkey milk? We took a little look into this soap to find out, and, surprisingly, it might be worth exploring if you suffer from dry, aged and sensitive skin.

WHAT IS DONKEY MILK SOAP?

Is donkey milk soap what you think it is? The short answer is: yes. It’s a rich, creamy soap made from the milk produced by donkey’s (something similar to goat’s milk, but with a different animal). The long answer is: no. At its base it is indeed soap made with donkey milk, but what it claims to do for your skin makes it so much more than that.

The casein-to-whey protein ratio in donkey’s milk is very close to that of human milk. It has very high concentrations of vitamin E, amino acids, vitamins A, B1, B6, C, D, E and Omega’s 3 and 6. Also packed with natural sugars that lend to the creamy, rich and bubbly lather, donkey milk soap is purported to stimulate cell regeneration, decrease the appearance of fine lines and wrinkles, sooth inflammation caused by acne and eczema as well as moisturize dehydrated skin.

HOW DOES DONKEY MILK SOAP BENEFIT THE SKIN?

Packed with vitamins, essential fatty acids as well as proteins, donkey milk soap has a host of potential benefits for your skin.

Believe it or not, donkey milk soap has more vitamin C than cow’s milk does. Vitamin C is a powerful antioxidant that fights environmental damage by neutralizing free radicals before they effect the skin. It also has positive effects on skin tone, where it’s known to lighten and brighten the skin.

Everybody’s skin can use a little hydrating. Keeping your skin hydrated is probably the single most important practice in your skincare routine, besides maybe sunscreen. And donkey milk soap is an excellent hydrator!

Because donkey milk has a pH level that’s very similar to that of human skin, it can help balance the production of sebum. By regulating sebum production, donkey milk soap helps keep skin hydrated (also decreasing your chances of a breakout). The glycoproteins and polyunsaturated fatty acids contained in donkey milk soap are also excellent for maintaining the skin’s moisture barrier. A healthy moisture barrier allows for your skin to heal and balance itself.

Donkey milk is known for not only reducing skin irritation but also for repairing already damaged skin tissue. The low omega 6 to omega 3 ratio is what makes this soap anti-inflammatory and the high amounts of vitamin A helps to repair skin. It also protects against bacterial infections that can cause skin inflammation.

Proteins, phospholipids and ceramides can all be found in donkey milk and it is these items that contribute to the regenerative effects of donkey milk soap. Unsaturated fatty acids also play a role by maintaining the health of cell membranes. This way, they are more easily able to regenerate and turnover the dead skin cells that build up on our skin’s surface and cause dullness, fine lines and wrinkles, uneven skin tone, etc.

Moreover, in terms of those dreaded fine lines and wrinkles, the proteins in donkey milk have a tightening effect on the skin, which helps reduce their appearance. Combined with the anti-aging effects of vitamins A, C and E, donkey milk soap has a strong reputation for skin restructuring and regenerating with excellent results.

If you have skin concerns or suffer from conditions like eczema, neurodermatitis or psoriasis, the highly-moisturizing and anti-inflammatory properties of donkey milk soap might help. Quality donkey milk soaps are made mostly with light and natural ingredients, so sensitive skin is protected and repaired.

Donkey milk soap is also beneficial for people with skin allergies or acne. The lactoperoxidase contained in the milk has antibacterial properties that are good for oily skin prone to acne. 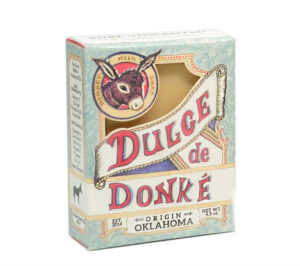 True to original form in its simplicity,this donkey milk soap is as pure as it gets. Made with only four ingredients, you’ll receive all of the benefits of donkey milk and none of the irritation, fragrance or chemicals found in conventional soaps. Donkey milk rejuvenates the skin while olive and coconut oil add to the moisturizing and soothing properties of this luxurious American-made soap.

We get it, we had reservations about this skin care item too. But there’s something to be said for an ingredient that’s lasted the test of time – and donkey milk soap has been celebrated since the ancients (who, we must admit, were far more wise than us). If you are prone to skin irritation from conventional soap, have issues with keeping your skin hydrated or you’re simply looking for a rich and creamy soap with potential anti-aging benefits, donkey milk soap is a natural alternative that won’t break the bank. 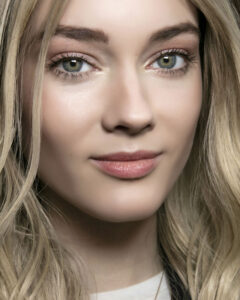 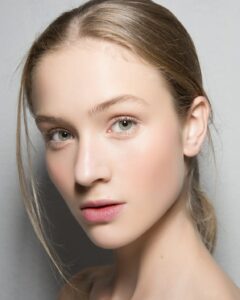 The Best Of At-Home Anti-Aging Devices 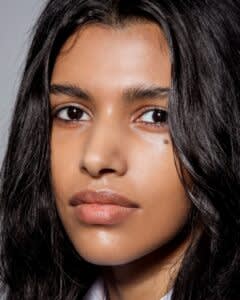